The Association of German Engineers VDI has had the VDI Technical Committee “Automated Guided Vehicles Systems (AGVS)” since 1986. During this time, numerous VDI guidelines have been developed, which have established themselves as authoritative technical regulations.
Dr.-Ing. Günter Ullrich is a founding member and has headed the growing group since the mid-1990s.

All AGVS manufacturers organised in the VDI founded the Forum AGVS in 2006 as a community of interests for the sector of Automated Guided Vehicles. The group is made up of more than twenty member companies from six European countries (Austria, Belgium, Finland, Germany, the Netherlands, Austria and Switzerland). Among the members are the well-known AGVS manufacturers, component manufacturers and planners.

We want to present ourselves at trade fairs and exhibitions and we commit ourselves to a self-imposed code of honour in our dealings with each other and with customers. Ultimately, membership of the Forum AGVS is a promise of quality. 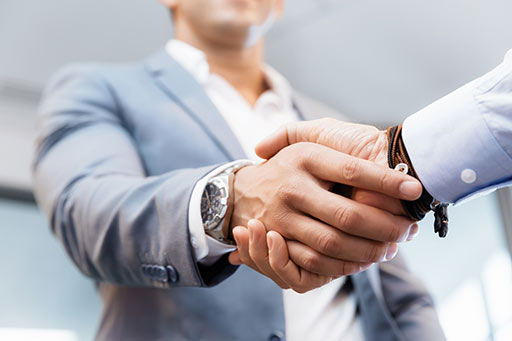 On the one hand, the Forum AGVS offers potential AGVS users a construction kit with manufacturer-neutral consulting packages for integrated AGVS planning:

Our expertise, knowledge, experience and efficiency are what makes the Forum AGVS unique.

Our seminar packages complement our range of services for successful AGVS projects:

The technical basis for our consulting and seminar packages are the existing VDI guidelines, the AGVS primer as well as specially developed, proven SW tools and documents, e.g. for the following tasks:

Market competence for over 30 years 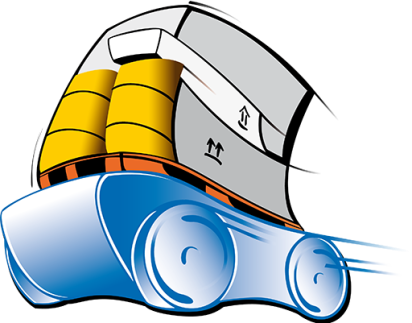 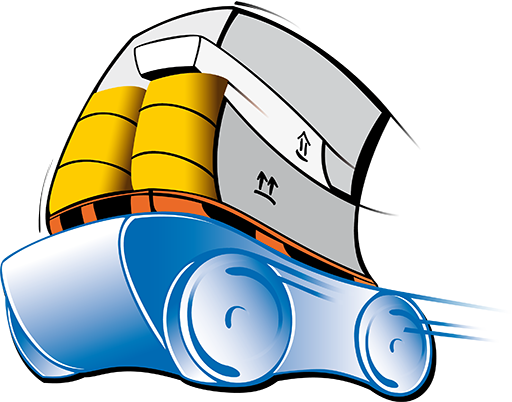